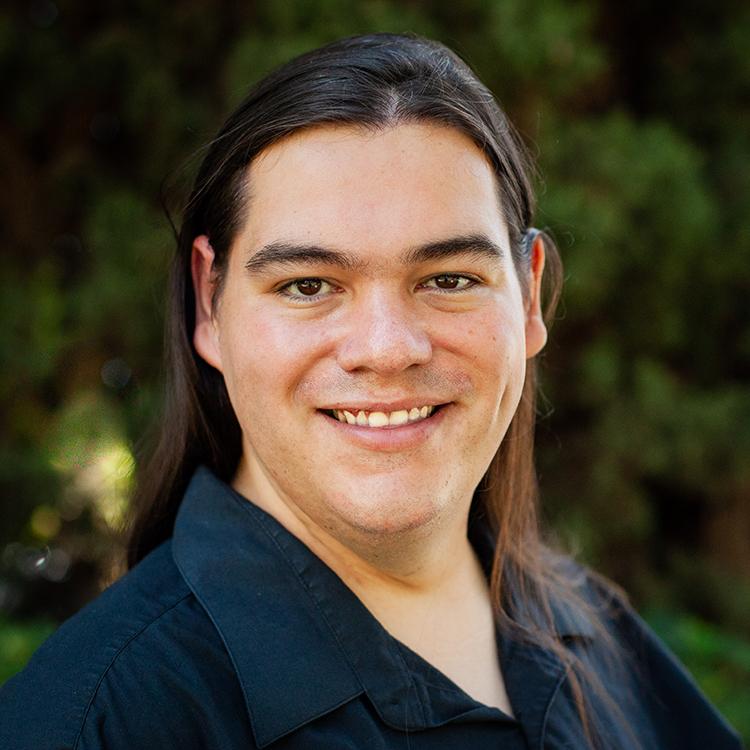 As Realidyne's VP of Development, Sean Lavery is an immersive technology designer and developer with a passion for creating incredible experiences using virtual reality, augmented reality, mixed reality, and mobile applications. Sean is also well-versed with rapid prototyping, custom app development, and has a vast uncanny knowledge of various technologies.

Prior to Realidyne, Sean was CTO of game developer and community organizer Monster VR, where he led the development of Sweet Escape VR and other immersive experiences with brands such as Dole, Reyka Vodka, and UCI Applied Innovation. Sean was also a key developer at augmented reality headset maker META.

When he's not creating new worlds at Realidyne, you can find him immersed in the world of video games.